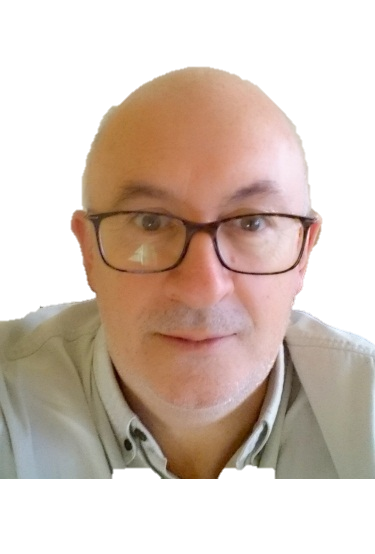 Evaluation of the Connected Beginnings program

He is descended from the Iningai Yirandali people of the Longreach-Winton region of Queensland. His qualifications include a PhD in Medical Anthropology from the Australian National University, Canberra.

Dan has worked with AHA on a range of major consulting projects, most recently:

Other examples of the wide range of consulting projects Dan has conducted across regional, rural and remote Australia include: