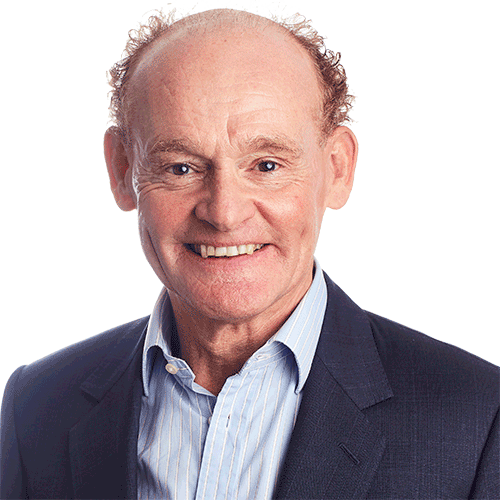 As a Chartered Accountant (CA), he combines strong financial, economic and statistical expertise with outstanding project management and communication skills.  He has extensive experience across most aspects of healthcare in Australia, with particular focus on system reform, redesign and improvement.

Richard qualified as a CA in Scotland in 1980 and was an auditor with PricewaterhouseCoopers (PwC) for several years; before moving to the commercial sector as finance manager, then finance director.

In 1987 he migrated to Australia to join the Healthcare Division of PwC.  There he acquired a broad base of consulting experience, including working with some of the largest public and private healthcare organisations in Australia.

Richard, AHA's founding director, has project managed more than 100 consultancies in the health care sector over the last 30 years.